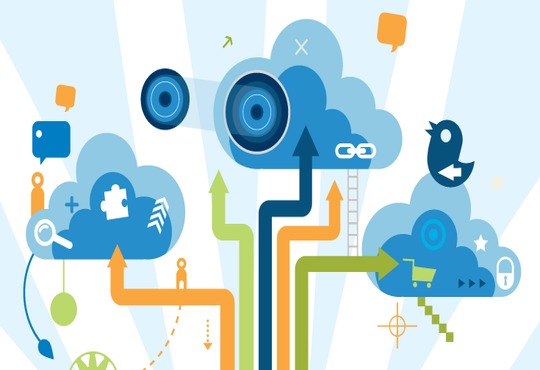 Amazon Web Services, Inc. (AWS), an Amazon.com company recently announced the launch of the Asia Pacific (Seoul) Region, its fifth technology infrastructure region in Asia Pacific (APAC). Korean-based businesses and global companies with customers in Korea can leverage AWS’s industry leading infrastructure technology platform to build their businesses and run their applications in the cloud. Many thousands of Korean customers have been using the AWS Cloud from other AWS Regions for several years. Now, with the launch of the Seoul Region, Korean-based developers and companies, as well as multinational companies with end users in Korea, can securely store and process their data in AWS in Korea with single-digit millisecond latency across most of Korea.

With this launch, the AWS Cloud is now available from 32 Availability Zones across 12 geographic regions worldwide, with another four AWS Regions (and nine Availability Zones) in China, India, Ohio, and the United Kingdom to be available in the coming year.

“Customers continue to choose AWS as their infrastructure technology platform because we have a lot more functionality than any other cloud provider, a significantly larger partner and customer ecosystem built around AWS, and unmatched maturity, security, and performance,” said Andy Jassy, Senior Vice President, Amazon Web Services. “Our Korean customers and partners have asked us to build AWS infrastructure in Korea so that they can run more of their workloads on AWS and approve new initiatives that could change their business and customer experience; we’re excited about delivering this to our customers today.”

Since its inception in 2006, AWS has changed the way organizations acquire technology infrastructure. With more than one million active customers worldwide and over 50 services for compute, storage, databases, analytics, mobile, and enterprise applications, AWS has become the new normal for companies of all sizes in all industries to deploy their applications.

Nexon is Korea’s premier gaming company, providing 150 games in 150 countries. With 68 percent of the company’s total sales of US $1.5 billion coming from their overseas business, Nexon is positioning itself as a global game provider. “For gaming companies like Nexon, it is difficult to estimate if an investment on infrastructure is going to pay off. By using AWS, we’re able to experiment with different games and invest in those that develop a following. With AWS, we did not need to make a huge initial investment and are able to manage our IT infrastructure more effectively,” said Sang-Won Jung, VP of New Development at Nexon. “We are currently running our new mobile MMORPG game, HIT, 100 percent on AWS. This game set the record for achieving the number one sales ranking in the Korean mobile gaming industry in the shortest period of time. With the new AWS region in Korea, we plan to use AWS not just for mobile games, but also for latency sensitive PC games as well.”

Mirae Asset Global Investments Group, the number one asset management company in terms of profits in Korea, migrated its web properties from its on-premises data centers to the AWS Cloud. “In order to stay competitive, online and mobile businesses are more important than ever in the financial services sector. Using AWS enabled us to improve our web service environment and reduce annual management costs by 50 percent through the consolidated platform of web services such as servers, network, database, and security,” said Wan-Geu Kim, Managing Director of the IT Department at Mirae Asset. “With the launch of the AWS Region on Korean soil, we will now move even more of our sensitive and mission-critical workloads to AWS.”

The Change In Perspective Over The Years

Why is Full-Cloud CAD Such a Big Deal?

The Changing Dynamics of Automotive Industry

What Digital means to a CIO

Customer Centricity By Design: Engineering The Next-Generation Back Office