Arvind Krishna To Become The New CEO Of IBM 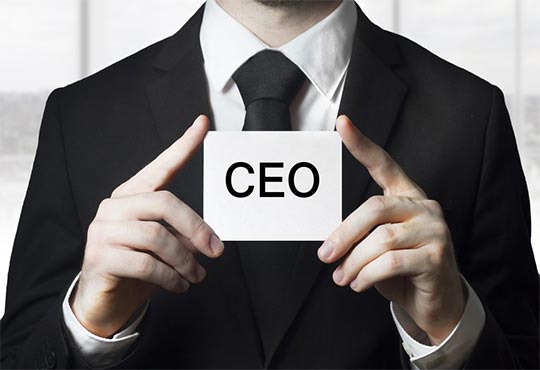 Arvind Krishna (57), an ex-IITan is to replace Ginni Rometty (62) as the CEO of International Business Machines (IBM). Krishna is currently leading the cognitive and cloud software department. He is said to be the mind behind IBM acquiring Red Hat in October, 2018. The acquisition of Red hat by IBM has been called as one of the major incidents for the cyber world. IBM hopes to completely change the way cloud computing is seen now and become world’s biggest hybrid cloud provider. The transition is to take place in April this year.

Krishna will now be named among the successful Indians who have proved their worth in the international stage. It is a proud moment for the country that an Indian mind will now be heading one of the biggest and most successful organisations in the world. He was the one to suggest Rometty about acquiring Red Had and also played a major role in the same. Rometty, however will be offering service to IBM as the executive chairman which will last the whole year.

IBM looks at the acquisition as one of the game changers for the industry. In the world where everything has the capability to become cloud based, IBM wishes to develop advance cloud networks with optimum security and become the major hybrid cloud provider in the world. An acquisition of this magnitude is likely to have a very positive impact on the cyber ecosystem. $34 Billion was the final amount at which the deal was stuck and Red Hat was taken over by IBM.

The shares for IBM were observed to rise by up to 5 percent after the news of Krishna to be appointed CEO was out. On the same run, Red Hat’s CEO, Jim Whitehurst was declared as the President of IBM at the same time. Jim is very much excited to start working with IBMers and make the desired differences in cloud technology. With Krishna, IBM is thing of a transformation at a very advanced level for the existing and potential clients all around the world.

Changing The Outlook Towards Healthcare Challenges

From Ticket Sales to Pilot Simulation - How Technology Changes an Industry

Enterprise Software: What can we predict for 2016?