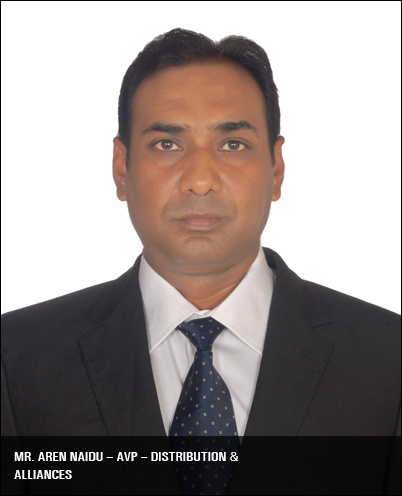 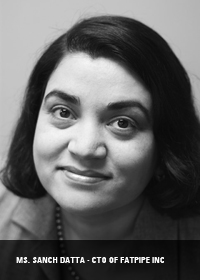 Comguard Infosol Pvt. Ltd., a leader in the IT Security Distribution of Products & Solutions (India) is now in alliance with FatPipe Networks as its official value-added distributor to streamline and automate sales and finance processes, and realize significant operational efficiencies.

“Comguard Infosol is India’s recognized leader in IT security with customers in a space that can’t afford to have any issues with their network that can be detrimental to their business,” said FatPipe’s President & CTO Sanch Datta. “As one of the leading providers on WAN link load balancing and WAN path control across six continents and intellectual property defining SD-WANs [Software-Defined WANs], FatPipe will provide Comguard’s customers with a next-generation network that ensures secure business continuity and the highest network performance possible to support their critical operations.”

Comguard Infosol was incorporated in India in 2008 as a market player in tracing the potential IT Security Products & Solutions, entering into an agreement with them as their official VAD and pitching their solutions to its respective prospects and users. Comguard has gained industry recognition and awards for its insightful ability to provide value-add to its product offerings along with effectively helping customers to make the most out of it, not only in their operational regions but throughout the country. It has created a niche space for itself in the product distribution zone with the help of its inherent strength in infrastructure, technical skills and customer relationship management.

Commenting on the agreement, Mr. Harish Rai- Country Manager of Comguard (India) added, “We have been working towards building on our momentum across the region and look forward to a beneficial relationship working closely with FatPipe.

Manage the Customer Service with a Human Touch!