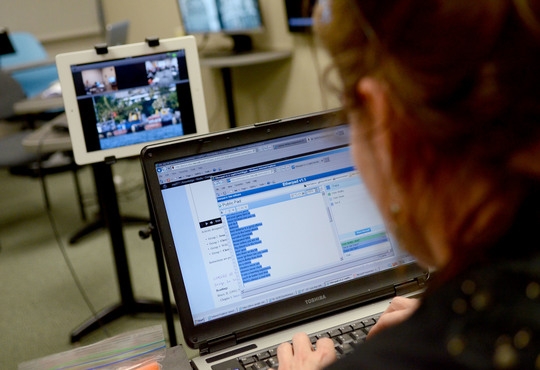 Founded by Byju Raveendran in 2011, Bengaluru-based Byju’s offers learning programmes for class VI to XII students and preparation programmes for competitive exams. Last year it launched a learning app that has seen over 2.5 million downloads since its launch.

The latest funding will allow Byju’s to improve its content delivery, expand its product pipeline, launch in new markets and continue to build its talent pool, said Raveendran, founder and chief executive.

“Most of the funding will go towards product development, for more subjects in the grades where we already have products and for adding more subjects. We will also add more grades,” he said.

As part of its expansion plans, the firm is also looking at exploring new markets. “Currently, we are in India and the Middle East. We are also looking at the US, the UK and other commonwealth countries,” he added.

Byju’s fund-raising is the largest infusion of capital in a homegrown education start-up. Until last year, investors preferred to invest in segments such as retail, taxi aggregators, food and grocery delivery start-ups. This has now started to change.

With its app-based learning programme, Byju’s business model has undergone a significant change in the last 12 months, from a classroom-based model to an app-based one.

“More than 90% of our business is coming through the app. The potential is huge; we already have 120,000 annual paid subscribers within a year of launch,” said Raveendran, adding that the average ticket size of the transactions is Rs.11,000 for a year. Almost half of the students using the app come from outside of the top 10 cities, he added.

According to G.V. Ravishankar, managing director, Sequoia Capital India, the move to the app-based model has helped the firm significantly increase the number of students that it can tap.

The company was growing fast even before it went on the app, but we were able to touch only a few thousand people. The ability to touch millions of students can only happen if you use technology,” said Ravishankar, adding that the app-driven model makes it possible to give millions of students access to the best teachers in an affordable way.

Including Byju’s, Sequoia has invested in four ed-tech start-ups in India. The latest deal comes at a time when large investment rounds in Indian consumer-internet start-ups have slowed, highlighting that investors are willing to write big cheques but very selectively.

The last time Sequoia was involved in an investment round greater than $50 million was in August when hotel room aggregator Oyo Rooms and doctor discovery platform Practo raised $100 million and $90 million, respectively, from investors.

“People are trying to create interesting content such as videos explaining various concepts. Such content creation requires a lot of investment as these videos can run into the thousands,” he said.

However, once you have created that content, one can move into various geographies as the basic concepts remain the same, he added.

Edge Computing And Its Perks

Cyber Security: one of the most important infrastructures in a company

The Path To Managing Data As An Asset

Cloud - The Ultimate Enabler and Accelerator

Rethinking Smart Technologies to ensure Cybersecurity in the Post-Pandemic Era