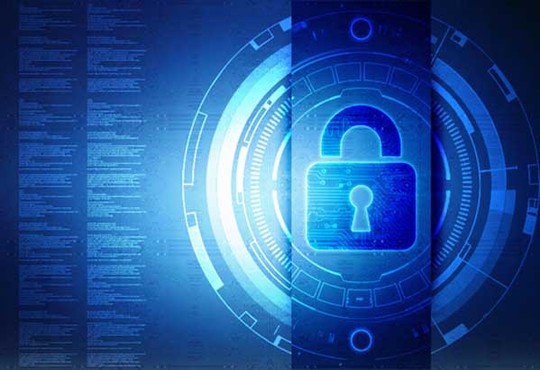 “Our digital economy is powered by technology innovation that creates opportunity for good and bad in cybersecurity. The proliferation of online devices and the hyperconnectivity of today has created a criminal playground that is increasingly difficult to secure. At the same time, adversaries are leveraging automation and artificial intelligence at an unfathomable pace and scale across the ever-expanding attack surface. Attacks like WannaCry and NotPetya foreshadow the massive disruptions and economic impacts possible in our near future, resulting from the ransom and disruption of commercial services or intellectual property. Fabric-based security approaches that leverage the power of automation, integration, and strategic segmentation are critical to combat the highly intelligent attacks of tomorrow.”

Fortinet® (NASDAQ: FTNT), the global leader in high-performance cybersecurity solutions, today unveiled predictions from the Fortinet FortiGuard Labs global research team about the threat landscape for 2018. The trends reveal the methods and strategies that cybercriminals will employ in the near future and demonstrate the potential impact of cyberattacks to the global economy.

Digital Transformation Being Used for Good and Bad

Over the next couple of years, we will see the attack surface continue to expand while broad visibility and control over today’s infrastructures diminish. The proliferation of online devices accessing personal and financial information, and the growing connection of everything – from armies of IoT devices and critical infrastructure in cars, homes, and offices, to the rise of smart cities – have created new opportunities for cybercriminals and other threat actors. The cybercriminal marketplace is adept at adopting the latest advances in areas such as artificial intelligence to create more effective attacks. We anticipate this trend to accelerate into 2018, enabling the destructive trends mentioned below.

Staying Ahead of the Threats: Trends and Take-Aways
There is an opportunity for enterprising cybercriminals enabled by advances in automation and artificial intelligence to use the right tools to severely compromise our digital economy. Security solutions need to be built around integrated security technologies, actionable threat intelligence, and dynamically configurable security fabrics. Security should operate at digital speeds by automating responses as well as applying intelligence and self-learning so that networks can make effective and autonomous decisions. This will not only expand visibility and centralize control, but also enable strategic segmentation in order to drive security deep into the network infrastructure to quickly identify, isolate, and remediate compromised devices and thwart attacks, even across different network ecosystems, from endpoint devices and local network resources to the cloud. In addition, basic security hygiene needs to become part of fundamental security protocols. It is something often overlooked, but crucial to limit the bad consequences we want to avoid.

Going Hand in Hand with CRM and CEM