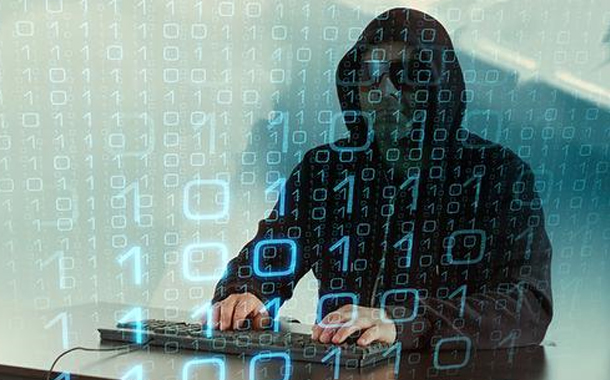 “The volume, sophistication, and variety of cyberthreats continue to accelerate with the digital transformation of our global economy. Cyber criminals have become emboldened in their attack methods as they undergo a similar transformation, and their tools are now in the hands of many. The stark reality is that traditional security strategies and architectures simply are no longer sufficient for a digital-dependent organization. There is an incredible urgency to counter today’s attacks with a security transformation that mirrors digital transformation efforts. Yesterday’s solutions, working individually, are not adequate. Point products and static defenses must give way to integrated and automated solutions that operate at speed and scale.”

Fortinet® (NASDAQ: FTNT), a global leader in broad, integrated and automated cybersecurity solutions, today announced the findings of its latest Global Threat Landscape Report. The research reveals that attacks per firm increased over the previous quarter. In addition, automated and sophisticated swarm attacks are accelerating making it increasingly difficult for organizations to protect users, applications, and devices.

The sophistication of attacks targeting organizations is accelerating at an unprecedented rate. Digital transformation isn’t just reshaping business, cybercriminals are leveraging the expanding attack surface it creates new disruptive opportunities to attack. They are implementing newer swarm-like capabilities while simultaneously targeting multiple vulnerabilities, devices, and access points. The combination of rapid threat development combined with the increased propagation of new variants is increasingly difficult for many organizations to combat.

In the Asia Pacific, the top prevalent exploits detected exhibits a similar pattern. For example, exploits targeting the Apache Struts and IP camera/DVR vulnerabilities make up some of the top exploits detected in APAC for Q42017 as well. IP camera/DVR vulnerabilities in APAC are quite prevalent as these devices are popular, available at low cost, but do not have sufficient security designed into them.

The threat data in this quarter’s report reinforces many of the predictions unveiled by the Fortinet FortiGuard Labs global research team for 2018, which predicted the rise of self-learning hivenets and swarm bots on the horizon. Over the next couple of years, the attack surface will continue to expand while visibility and control over today’s infrastructures diminish. To address the problems of speed and scale by adversaries, organizations need to adopt strategies based on automation and integration. Security should operate at digital speeds by automating responses as well as applying intelligence and self-learning so that networks can make effective and autonomous decisions.

Report Methodology
The Fortinet Global Threat Landscape Report is a quarterly view that represents the collective intelligence of FortiGuard Labs drawn from Fortinet’s vast array of sensorsduring Q4 2017.  Research data covers global, regional, industry sector, and organizational perspectives. It focuses on three central and complementary aspects of that landscape, namely application exploits, malicious software, and botnets. It also examines important zero-day vulnerabilities and infrastructure trends to add context about the trajectory of cyberattacks affecting organizations over time. To complement the report, Fortinet publishes a free, subscription-based Threat Intelligence Brief that reviews the top malware, virus, and web-based threats discovered every week, along with links to that week’s most valuable Fortinet research.

Digitization - A Growing Opportunity for India