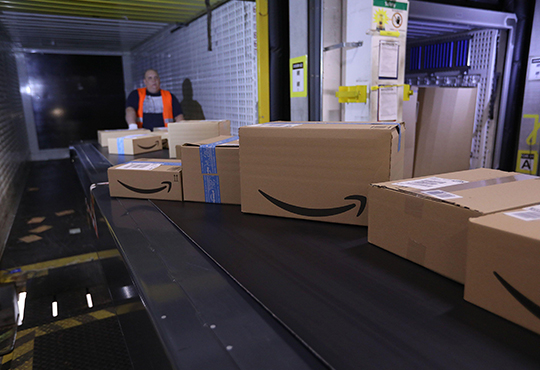 The Future Group is reportedly considering the sale of significant stake in Future Retail to Amazon as the company attempts to pay-off its debts. The company is planning to demerge the food business of Future Retail into a separate business entity to make it compliant with India's FDI norms and facilitate the sale.

As per the India’s Foreign Direct Investment rules, foreign ownership in the multi-brand retail trading industry including the department stores and supermarkets is currently capped at 51 percent. As the purchase of more than a 25 percent stake triggers an open offer under stock exchange rules, Amazon is also considering local investors to join the proposed deal.

After the Biyani family, founders of the Future Group breached the loan terms, a change of ownership at Future Retail has loomed and therefore are under pressure to sell their assets. Future Retail has used half of emergency credit facility for working capital till last week. Lenders have allowed the firm to use 3 billion rupees of the 6.5-billion-rupee credit line.  Future Retail currently has a market value of about 39 billion rupees. Shares of the company have fallen about 4.9 percent on Wednesday, extending their year-to-date loss to 79 percent.

Your network is vulnerable, and so is your data: Increasing role of data-centric DRM amongst...