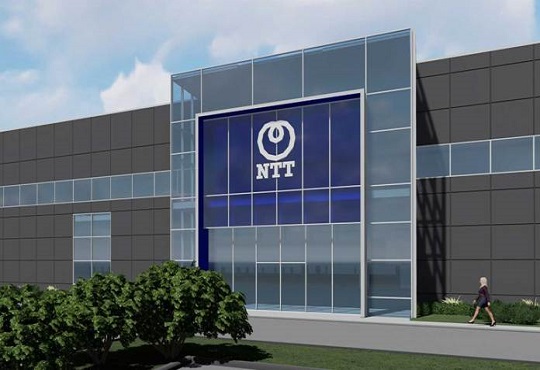 Japan’s NTT, to double its data centre presence in India over the next three years with six data centre parks likely to get commissioned.

“We have invested in six data centre parks across the country and we are augmenting these,” said Sharad Sanghi, chief executive officer of NTT India. “Five have already been signed and the construction activity is in various phases, and we are about to finalise the sixth one soon.”

NTT, the world’s third largest data centre firm, had announced an investment of $2 billion into new data centres, MIST cable and renewable plants across the world. A large share of that is expected to happen in India. The company already has about 1.8 million square feet of floor space in the country.

One data centre of 85 MW will go live in Mumbai’s Chandivali data centre park soon. Over the next 18 months, four new hyperscale data centre parks will become operational in the country–two in Navi Mumbai and one each in Chennai and Delhi–with total floor space of about 50,000 square metres, or close to 540,000 sq ft, and IT load of approximately 133 MW. Interconnections for 10 data centres across India will also be rolled out in 2021, and submarine cable landing stations are planned in Mumbai and Chennai.

NTT said it has expanded its global data centre footprint by 20%. It operates data centres across Europe, North America, Africa, and Asia, including a major presence in India.

In addition to the expansion of its data centre footprint, NTT is currently constructing the ‘MIST’ large-capacity submarine cable system connecting Myanmar, Malaysia, India and Singapore. The cable system, which will cover Mumbai and Chennai, will have a total length of 11,000 km–a distance further than flying from New York, across the US and the Pacific Ocean to land in Tokyo. Construction of MIST is expected to be completed in mid-2023.

Game-based Learning Both Engages and Educates

The Ups and Downs in the Aerospace and Avionics Industry

What will humans need to do to 'OUTSMART' THE ROBOT?

Does an Organization's Digital Journey Warrant a Look at the Porter's Five Forces Model?

Beyond the Hype-Understanding the Post Go-Live Business Intelligence Journey