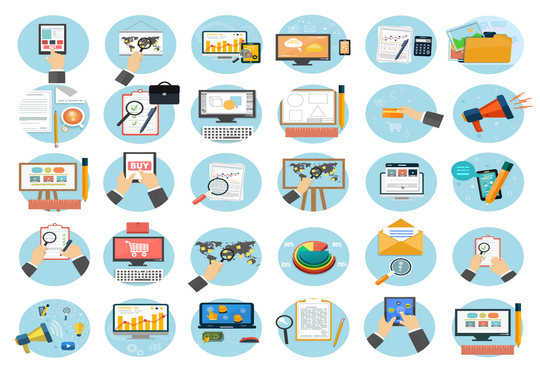 Hewlett Packard Enterprise (NYSE: HPE) announced the availability of HPE AppPulse Trace, a new module in HPE’s Application Performance Monitoring(APM) software suite. The latest addition to the HPE APM portfolio, HPE AppPulse Trace allows developers to leverage application analytics to pinpoint and fix issues at their source, down to the exact line of code and server.

Developers are under tremendous pressure to deliver compelling, high-quality applications under very short timeframes. To keep pace with these demands, and to deliver high-performing applications that do not result in customer abandonment, developers require new tools and new approaches to building, delivering, and continuously improving their applications.

The HPE AppPulse Suite is purpose-built to help data-driven organizations thrive in the Idea Economy. The suite leverages the massive volumes of data produced by applications, and their end user interactions, to give developers an indispensable tool for building powerful, high-quality applications that delight customers.

“The worst way to monitor performance is to wait for someone to complain. We identify slowdowns before anyone has to call in,” said Chris Trimper, Application Services Manager, QA Engineering, at Independent Health Association. “With HPE AppPulse we were able to save 36 IT hours a month by reusing scripts and we reduced our average app response time from 12 seconds down to 4 seconds.”

HPE AppPulse Trace Helps Developers and DevOps Teams Isolate and Fix Problems, Down to Exact Line of Code and Server

Application Performance Management has now become a big data problem, as mobile applications now produce huge amounts of log files. Parsing through all this data to find errors and server-side issues can be a hugely complex task.

“Slowdowns directly impact our traffic and ultimately our revenue. We have a distributed architecture involving many third parties, so the ability to trace transactions end-to-end is critical for resolving problems quickly,”  said Alex Krasov, R&D lead at Travelist, a travel metasearch and price comparison platform. “With HPE AppPulse Trace we can reduce manual work and fix issues quickly before users are impacted.”

The HPE AppPulse Suite is integrated with the Application Delivery Management and IT Operations Management software portfolios. Together, these products are part of a fully integrated solution designed to help organizations quickly create, test, and monitor applications that deliver exceptional customer experiences.

The New Normal: Achievable But Not Simple

Initiating a change by ameliorating Infrastructure in various sectors