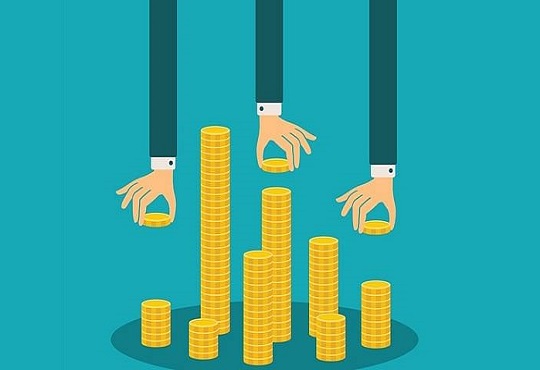 IndMoney, a provider of wealth management solutions, has raised roughly $75 million as part of its ongoing financing round led by a group of existing investors.

The fundraise—which sources said valued IndMoney at $640 million post-investment—saw participation of Steadview Capital, Tiger Global and Dragoneer Investment Group, all of which have ploughed $25 million each, according to regulatory filings.

The latest funding round is expected to see another infusion of $10 million over the next few weeks with the entry of new investors. IndMoney's Chief Executive Ashish Kashyap, who had earlier founded travel booking portal Goibibo, also invested in the new financing.

Founded in 2019, IndMoney allows users to track and organise their finances on a single platform and helps them invest across various financial instruments including mutual funds, fixed deposits, US stocks as well as bonds. It also helps users with wealth planning solutions as a part of its premium offering.

The startup is also looking to launch a credit-card based product for its user-base, linked with its neobank. It will also start domestic stock broking services allowing users to invest in Indian stocks, this year and is in the process of acquiring necessary licences.

The company launched its neobanking platform last year in association with SBM Bank India and has scaled it to half million accounts in three months.

“For us the motivation is very simple. We have acquired 3.5 million high-quality users, which is one of the hardest parts of running a fintech company. We will be using the capital proceeds to scale to 25 million to 30 million customers in the next 12-18 months. We are also working to build the trading or ordering system for our domestic stockbroking offering. Further, with access to rich data we will also look to issue native credit cards to our user base,” Kashyap said.

Since launch, IndMoney claims to have brough on board 3.5 million registered users on its platform, which tracks more than $15 billion in investments, according to the company. The company is planning to issue credit lines worth Rs 75,000 to Rs 1 lakh with its card product.

In October, Groww raised $251 million from Iconiq Growth and others, which tripled the startup’s valuation to $3 billion in six months of its last raise. Cred, led by serial entrepreneur Kunal Shah, also closed a $251-million round, with investors ascribing a $4 billion valuation to the three-year- old startup. Even payments-led fintechs—including Paytm and PhonePe—have been trying to capture a share of India’s fast growing online wealth management landscape by launching mutual fund and other financial instruments.

How Edtech Companies Are Redefining The Preschool Landscape

VTS As A Boon To Traffic Management

Rethinking Smart Technologies to ensure Cybersecurity in the Post-Pandemic Era