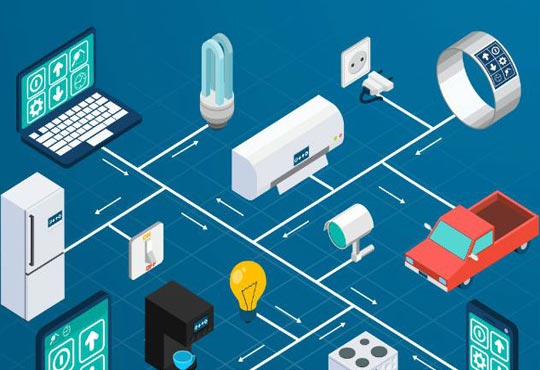 According to Market Research Future (MRFR), the global vehicle tracking system market is anticipated to garner a CAGR of 14.3 percent during the forecast period (2019-2025). Vehicle Tracking System is getting a major hype due to many relative factors, and one such being the growing security and safety concerns, whether it be for businesses in managing fleet, or tracking school buses, or even for private/public vehicles, among others.  As technology is advancing with a good momentum, this market segment has seen a considerable disruption, so to speak. Moreover, even the Government mandates for Automotive Industry Standard – AIS-140 – has made GPS/GSM trackers mandatory in all public service vehicles, which will further boost this market. There are many benefits in implementing a Vehicle Tracking System from enhanced security with theft detection features and real-time tracking, aiding in insurance claims using various related data, to considerably lower logistics costs by improving routing, advanced monitoring, while optimizing stock utilization. As technology is moving forward, two trends that are setting new standards in Vehicle Tracking are IoT and Artificial Intelligence (AI).

IoT has made communication easier and reliable by offering many tools such as in-vehicle streaming cameras, driver mobile apps, etc. Furthermore, it also support third party APIs for traffic reporting, driving etiquettes monitoring, parking assistant, to name a few. IoT has also enabled businesses in taking real-time decision; considerably bring down the operational costs as a whole.  As this technology is evolving, the future looks more promising and is likely to play a major role in aiding this market flourish in the near-future.

As Artificial Intelligence has been a buzzword for many years, and has moved far beyond from just a mere emerging technology. Similarly, one segment which Artificial Intelligence is likely to disrupt is the Fleet Industry which has been facing many obstacles relating to operational inefficiencies. AI will actually help in predicting failure of the various parts of the vehicle through the data collected from the vehicle. AI will also ensure security as companies will have real-time insights and visibility of their fleet, thereby decreasing costs, reducing maintenance, while increasing revenue generation and productivity.

However, the market is still plagued with ineffective and underrated devices which are failing to make impact, thereby resulting in poor user experience. Hence, an effective system in terms of both the cost and the quality is the need of the hour.

How Technology is Fueling Millennial Interest in Construction Careers

Storage: What Does 2016 Hold for the Fastest Growing Segment in Big Data IT Spending?

To App or Not to App

Artificial Intelligence and Virtual Reality: The Future of Learning

Cloud Vs Onpremise: a Comparison & Why Cloud May Be Better Than on-premises

Choice of MVP: Evaluate Your Options