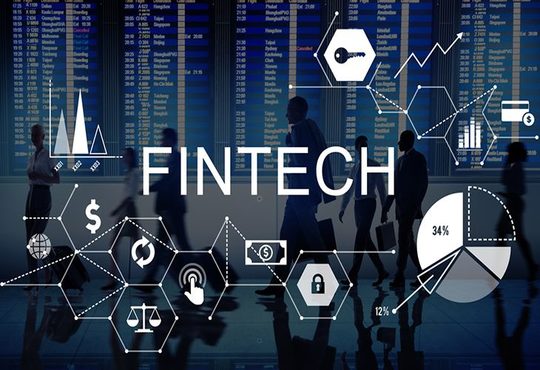 The Indian government could soon introduce regulations for the burgeoning FinTech industry with investors betting big on payments and blockchain technology.

Get exclusive analysis of bitcoin and learn from our trading tutorials. Join Hacked.com for just $39 now.

According to an industry report by services and auditing giant KPMG, the Indian government could soon introduce regulations for the local FinTech space as interest and investments in the Indian industry grew in the first quarter of the year.

An excerpt from the report read:

“The government is expected to release regulations for fintech, particularly related peer-to-peer lending, which could lead to additional activity.”

Payments and lending solutions gained most of the investment during the quarter, with India’s mobile wallet provider PayTM the benefactor of a $200 million funding round in March. Led by China’s Alibaba Group, the funding round is the largest round of investment in Asia so far this year.

FinTech providers like PayTM are now among the biggest recent success stories in the Indian industry following an unprecedented November cash-ban by the Indian government in its agenda to push digital payments and online banking.

There is also a marked increase in blockchain development in India, with a number of banks signing up to explore bitcoin’s underlying technology.

“On the blockchain front, a number of banks formed consortia with fintechs to develop blockchain proof of concepts. Interest in blockchain seems to have increased in the insurance space.”

In mid-February, government-owned State Bank of India (SBI), the largest bank in India, announced ‘Bankchain’, a financial consortium that includes public- and private-sector banks developing blockchain solutions with technology companies the likes of IBM and Microsoft.

In March, a FinTech accelerator headed by major private lender Yes Bank included a handful of blockchain startups. Earlier this year, another private lender, Axis Bank, confirmed its tie-up with US-based FinTech firm Ripple to tap the latter’s blockchain technology for cross-border remittance. Last year, one of India’s largest private banks, ICICI, successfully executed a money transfer to a partner bank in Dubai over a blockchain. These are but a few among a number of notable examples of the Indian banking industry venturing into exploring blockchain applications toward commercial and corporate rollouts.

Internet of Things: Why a Reliable Network Matters

A Bridge over the Development- IT Operations Canyon

Living Scrupulously in The Cloud