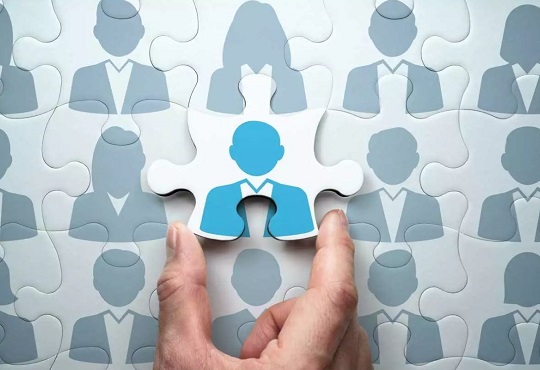 L&T Infotech announced that the board of directors have approved the appointment of  Rajnish Kumar as an Additional Director in the capacity of an Independent Director of the Company for a term of five years.

Rajnish Kumar is the former Chairman of the State Bank of India (‘SBI’). He completed his 3 years term as Chairman in October 2020. He is credited with steering the bank successfully through very challenging times. During his tenure, SBI developed YONO, a digital platform, which has established the bank as a global leader in the adoption of technology and innovation.

Kumar is a veteran banker with nearly four decades of service with SBI. His expertise in corporate credit and project finance is well recognised. He served the bank in various capacities across the country including in the North East as Chief General Manager. He successfully managed UK operations of the Bank immediately after the crisis caused by the collapse of Lehman Brothers. Earlier he worked as Vice President (Credit) at Toronto.

At present, Kumar is a Director on the Board of Light House Communities Foundation and a member of the Board of Governors of Management Development Institute, Gurgaon. He is also a senior advisor to Barings Private Equity Asia Pte Ltd and an exclusive advisor of Kotak Investment Advisors Ltd.

Embracing Cloud-Communications for a Competitive Advantage

Marketing And Building Meaningful Brands In The Hospitality Sector

Time To Nurture A Digital Culture