NVIDIA DRIVE PX to Boost the Prospects of Self Driving Cars 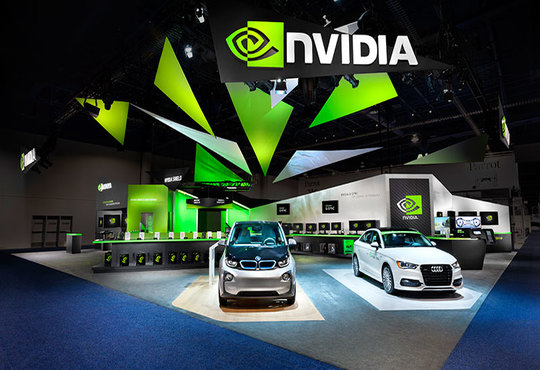 FREMONT, CA: Is machine better than man behind the wheel? Well, the CEO of Tesla Motors thinks so who in a recent event said, “In the distant future, (legislators) may outlaw [human]driven cars because they’re too dangerous”. This notion reverberates the idea that Eric Schmidt, Google Executive Chairman, had said back in 2012, “The sooner we can get cars to drive for us the more lives we can save.” As efforts are on full throttle to replace man with machines behind the wheels, technology companies are working in tight integration with automotive players to ensure the vision is materialized sooner than later. This abstract concept gets further boost as NVIDIA, a company that delivers high power computing capabilities to various industries world over, has announced that its NVIDIA DRIVE PX development platform will be available for automotive companies and research institutes in May this year. As a powerful self-driving car computer, NVIDIA DRIVE PX delivers the intelligence to make real-time decisions with no room for fault unlike human beings. The DRIVE PX development platform delivers deep learning, an extension of cognitive computing. A combination of new deep neural network software development kit called DIGITS as well as video capture and video processing libraries lets the computer in a car to train itself in learning about the objects around. The DIGITS DevBox run on the DRIVE PX in the vehicle ensures the continual learning process for the computer driving the car thus improving its own driving skills. The DRIVE PX platform comprises of two NVIDIA Tegra X1 processors delivering 2.3 teraflops of performance. Driven by the company’s next gen GPU technology, data streamed in from inputs in the form of sensors and cameras mounted all over the car will be processed in a speedy manner. Though these innovations solve a great number of challenges to realize a self driven car, but having said that, the other challenges in the form of regulatory laws and the public interest in these cars, affordability, and several other factors

Why Agile in Today's Business Environment