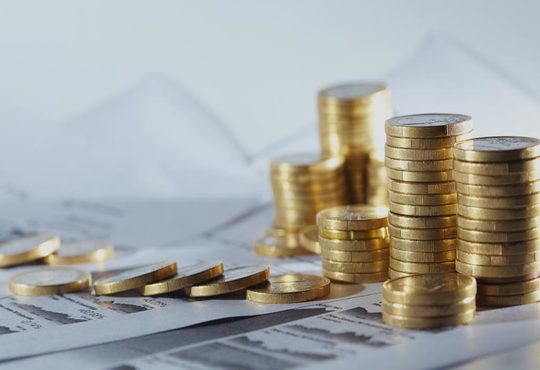 About Integro (subsidiary of Aurionpro): Integro Technologies is a Singapore-based technology provider of award-winning Loan Origination and Risk Management platforms and expert-level consulting services. Integro's flagship product, SmartLender, powers lending businesses for some of the most respected banks throughout Asia Pacific.

Integro ensures the success of each banking software implementation through focused consulting and application maintenance offerings and provides a range of specialized services to complement enterprise IT initiatives.Aurionpro, parent company of Integro Technologies, is a global technology solutions leader that helps clients accelerate their digital innovation, secure their enterprises and optimize business operations.

Challenges
With numerous change requests being raised by banks from time to time on Integro’s cash management and loan originating product, it became a challenge to ensure that every release provided by developer was good and stable. In addition, some new project joiners required more time to pick up the product knowledge. As a result, some testing scenarios were getting missed out during the regression testing. To solve these challenges, Integro started looking for a good automation tool which can assure the testing
quality, in addition to providing script reusability.

Integro Technologies took some time to experience the benefits of Sahi Pro by downloading a fully functional trial version of Sahi Pro and receiving support while trying out the tool. They were able to justify that it was a good tool which can compete with other well-known tools in the Asian market.

Sahi Pro test automation tool is being used to test Integro’s banking solution and cash management system. In the journey of automated testing, Integro Technologies shall be adopting the automation testing process into different projects based on the designated timelines.

The test automation team at Integro is going through the evolution process whereby they are picking up the test automation knowledge in addition to their daily manual testing work. Unlike the traditional team structure which has separate automation and manual testing teams, Integro works on a pool concept. Here in, all QA (Quality Assurance) team members are trained to be excellent and expert in every testing domain.

.A savings of 90% on man hours of regression testing, wherein the team has automated thousands of test cases for a specific product. With Sahi Pro, the team just needed to spend10% of the total time for a result and fail case verification.

.Regression testing completed by Sahi Pro along with respective reports provided confidence to the stakeholders on the release quality.

General Data Protection Regulation - An Effort to Protect Personal Data in the Age of Digital...

To Get Big Data Right, Companies Will Need To Get Small Data Artists

Why Virtualize? There Is More To The Story

This Next-gen Application can Only be Built on Cloud Environment making Best of use of Hybrid...