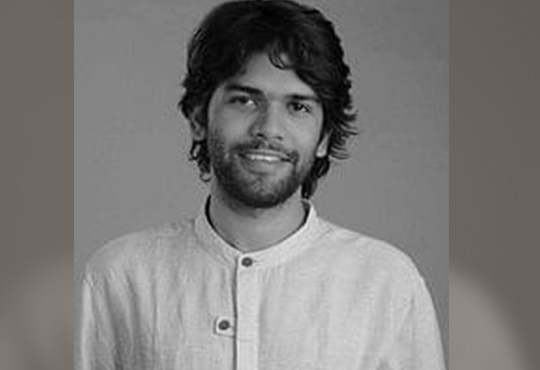 It will cater to its 8.5 million monthly active merchant base through partner companies and has already started pilots. Further, it will look to introducing new features to develop discoverability and collections for kiranas, and make it a paid service.

Khatabook raised around $100 million from the likes of Tencent, DST Global, B Capital and Sequoia Capital India.

The move comes after the two-year-old startup posted losses of  rupees126 crore in 2019-20, with zero operating revenue since starting operations.

Ravish Naresh, chief executive and co-founder, Khatabook said the primary focus of the 40-member team was to gain significant market share and concentrate on growth and product development in the first two years. “Our priority was to build the software bedrock of the company and double down on as many use-cases as possible for merchants. We also wanted to maximize reach and gain significant market share while getting supply chain visibility. Commerce and financial services are natural extensions to our product now," Naresh said in an interaction.

In December, Khatabook launched an employee management solution, Pagarkhata, to help small merchants digitize attendance, payroll and salaries. This was the third major service initiated by the firm besides its flagship bookkeeping app, and digital online storefront for kiranas, MyStore.

Now the company plans to disrupt digital invoicing and goods and services tax (GST) collections for micro, small and medium enterprises (MSMEs), with the launch of a separate app in the second quarter of 2021, the firm said. It has also been working with wholesalers to add features that would allow retailers to manage their inventory better.

“There is a notion that Bharat doesn’t pay, but if you constantly introduce features that help them increase their sales and cash flows, merchants will be more than willing to pay for them," added Naresh.

Pagarkhata has close to one million monthly active users, and around 3.72 million merchants have installed the MyStore app. It has seen nearly 41 million unique merchant log-ins on the Khatabook app since inception.

Khatabook asserts to have recorded 1.03 billion transactions on its platform last year worth $100 billion in transaction value.

With the kirana-tech space heating up, Khatabook faces competition from OkCredit, which is backed by Lightspeed and Tiger-Global, and Dukaan which counts Lightspeed and Matrix India as investors.

It also faces severe competition from Paytm which has also launched ‘Business Khata’ for its 17 million merchant base. PhonePe, which claims to have 17.5 million merchants, is focussing on facilitating hyperlocal commerce for this kirana base and small businesses in the country.

According to management consultancy RedSeer, the gross merchandise value (or GMV) of goods sold by kirana-tech players stood at $3 billion in 2019.

Challenges And Issues Of Online Classes

Cyber Security to spur a paradigm shift for Businesses Further improving productivity and...