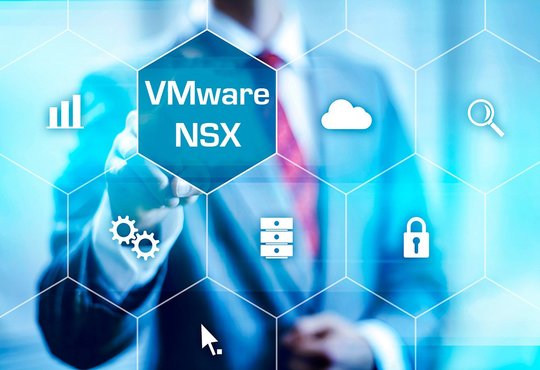 With this introduction, Skybox continues to expand its security management capabilities to virtual and cloud networks, bringing greater visibility to hybrid IT environments. Skybox previously announced integration with Amazon Web Services. (See how Skybox improves security in the Amazon Virtual Private Cloud.) And, the company will rollout support for additional virtualization and cloud platforms in the next year.

“Virtual machines are often spun up by system administrators who don’t view network architecture the same as security engineers”, said Skybox VP of Products Ravid Circus. “Yet, security teams need to be able to ensure security policy and tagging is implemented correctly to allow only authorized access to these machines. To do that, you need the same level of visibility into your virtual and cloud environments that you’ve come to expect with physical networks — Skybox provides that.”

Increased visibility into software-defined networks also further strengthens the capabilities of the Skybox® Security Suite by providing the contextual information needed for accurate, risk-based prioritization of security and compliance exposures and attack vectors across the entire attack surface.

Cloud as an Enabler of Media Transformation

How Disaster Ready is our Crumbling Information Technology (IT) Infrastructure?

Untapped Potential of Engineers: Constraining the Productivity of Companies