TCS-CDoT appears as indigenous leader, can upgrade BSNL 4G network to 5G by 2022 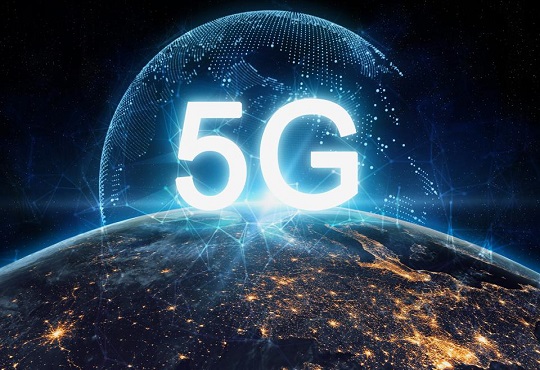 "It is learnt that multiple consortiums other than TCS-CDoT-Tejas have refused to further undertake field trials due to integration issues with partners supplying core network technology," an industry source told, adding that BSNL is planning to forfeit their security deposit of Rs 5-crore each.

In July this year, the state-run telco issued a letter of intent to five eligible bidders mandated to use Indian core technology while deploying next generation networks. These include L&T, Tech Mahindra, TCS and HFCL.

"This (4G deployment) will be historical, and we are confident that with necessary support from the Department of Telecommunications in line with the Atmanirbhar vision, we will be able to not only fulfill BSNL's current needs but can compete worldwide with our proven technology," Rajkumar Upadhyay, executive director and Board chairman, C-DoT said.

C-DoT, as a part of arrangement, is testing its core network together with Bangalore-based Tejas's radio equipment and billing and other software components from TCS in Ambala and Chandigarh.

Upadhyay further said that the firm together with partners have a seamless network scalability roadmap, and plans to upgrade BSNL network to fifth generation or 5G non-standalone (NSA) by end of 2022, and 5G standalone (SA) by 2023.

BSNL, however, mandated 4G suppliers to deploy an upgradable network to 5G technology.

In January 2021, BSNL had released detailed notice inviting e-tender, for planning, testing, deployment and annual maintenance of its much-awaited 4G network across four operational zones in addition to Delhi and Mumbai circles for 57,000 sites on a turnkey basis, and sought proof of concept for Indian companies and consortiums willing to participate in its upcoming 4G tender, in order to test their network quality.

PK Purwar-headed telco's 4G network launch has been dragged following a series of controversies involving homegrown vendors and multinational rivals, and had to scrap the notice inviting tender (NIT), released in March last year on the back of outcry from local telecom companies alleging restrictive conditions.

BSNL continues to lose its market share to private telecom players and its survival hangs in balance due to non-availability of commercial 4G services.

Centre has made a budgetary allocation of Rs 24,084 crore for 4G spectrum allocation in the financial year 2021-22 to the two state-owned telecom operators including Mahanagar Telephone Nigam Limited (MTNL). Currently, BSNL maintains MTNL's mobile networks in Mumbai and Delhi.

Challenges of Implementing IoT (Internet Of Things) in India