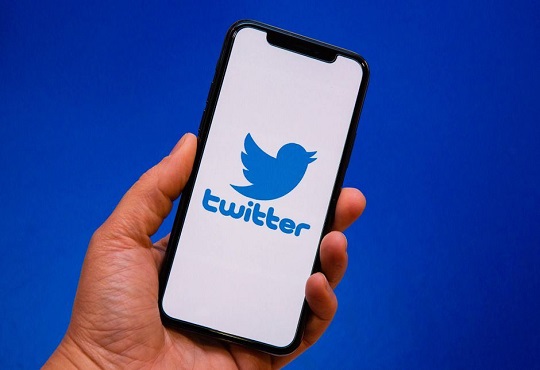 Twitter has announced to roll out paid ‘Ticketed Spaces for iOS users where some hosts on its live audio feature can now sell access to Ticketed Spaces.

The company in May said it was working on 'Ticketed Spaces' feature for hosts to be rewarded for the experiences they create by getting monetary support while providing listeners with exclusive access to the conversations they care about most.

"We want to help people creating cool Spaces make $$$. today, some Hosts will be able create Ticketed Spaces," the micro-blogging platform said in a tweet.

"We're experimenting on iOS only for now but we hope to get it to everyone soon. know it's taking us a little time, but we want to get this right for you," the company added.

Hosts can set ticket prices and how many are available to sell. Hosts earn the majority of the revenue from ticket sales and Twitter will keep a small amount as well.

Twitter had previously said that it will take 3 per cent cut of creators' earnings from Ticketed Spaces.

After first testing Spaces with a small group of people on iOS, Twitter in March expanded the test to Android users in India, to give them a chance to join, listen, and speak in live, host-moderated audio conversations.

‘Ticketed Spaces' was opened in June for users who are over 18, hosted three Spaces in the last 30 days and have at least 1,000 followers.

Does an Organization's Digital Journey Warrant a Look at the Porter's Five Forces Model?