Why Should You Invest in Bitcoins and Cryptocurrencies? 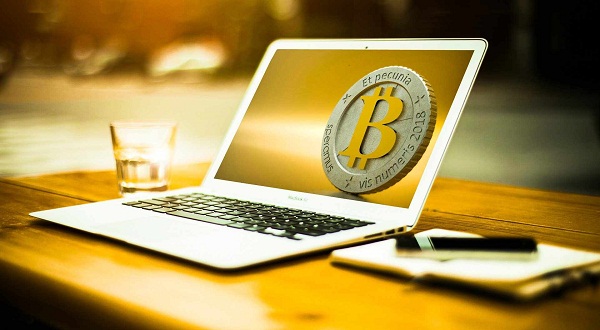 If you are not sure if you should invest in digital currencies like Bitcoins, this article will be handy. If you are a beginner and you don't have much understanding of Bitcoins and other cryptocurrencies, you should go through research materials and Videos before planning for investment.

Practical application around the world

Unlike other major currencies like Euro, Dollars, and Yen, bitcoins can be used without thinking about any problem with conversion rates. Bitcoin is gradually adopted by our society for different purposes. No matter where you are located or what you do, you can make payment in part of the world by using bitcoins. More businesses are using bitcoins as their primary payment method.

Knowing about investment in Bitcoin in free

The use of fiat currencies demands different types of taxes, which is not an issue with bitcoin. Thus, you can easily know all about investment in bitcoins within a few months.

Price and value will grow

The best part about investment in Bitcoin is that without any doubt, the bitcoin price is expected to grow. As the demand for bitcoin will increase within a few years, the value of the bitcoin will also increase. With each passing day, businesses all over the world understand the importance of bitcoins, and thus, the price and value of bitcoin will grow in the upcoming future. Thus, don't be too late in making your investment.

In the initial days of Bitcoin investment, few governments were not too supportive. But, with the rising popularity of bitcoin, many governments have approved the use of bitcoins for different purposes.

Almost all governments all over the world have permitted the use of bitcoins. Most governments have favoured the use of bitcoins for different payments as Bitcoins offer better security features as compared to other fiat currencies. Thus, the future looks great for investment in bitcoin, and you should not delay your plan about investment in bitcoins.

Most investors are reluctant about whether they should invest in bitcoins or not. Some people are sceptical as the experts and hackers have made it pretty challenging, and every day a new rumour is spread about investing in bitcoins.

If you are sure about investing in bitcoins, it is important to get complete knowledge and understanding. Numerous online tutorials are available, and you can also take the help of fellow investors to get proper understanding.

Experts have different views about the future of bitcoins. But, if you look around the world, Bitcoin is regarded as one of the most reliable and safe investment opportunities available. The best part about investing in bitcoin is that you will surely get better ROI as compared to other currencies and stocks. Thus, get ready to invest in bitcoin and earn the best ROI.

Artificial Intelligence - A Boon Or Bane?

Telecom Service Providers Need To Embark On A Transformation Journey

Technology: A Positive Enabler for Businesses

Digital platform: Journey from Monolithic to Microservices, Server to serverless

Is Secure Access Service Edge(SASE) Part Of Your It Road-Map?

Archie Jackson, Senior Director and Head of IT & IS, Incedo Inc