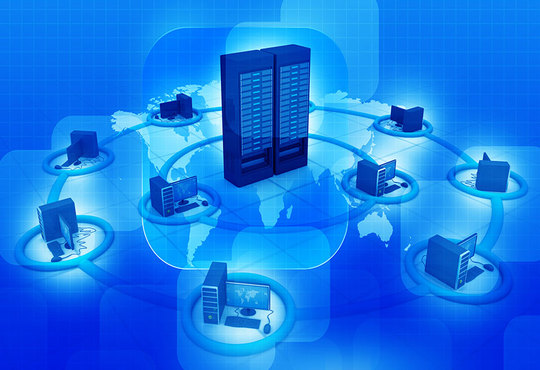 Total worldwide enterprise storage systems factory revenue was down 3.2% year over year and reached $8.8 billion in the third quarter of 2016 (3Q16), according to the International Data Corporation (IDC) Worldwide Quarterly Enterprise Storage Systems Tracker. Total capacity shipments were up 33.2% year over year to 44.3 exabytes during the quarter. Revenue growth increased within the group of original design manufacturers (ODMs) that sell directly to hyperscale datacenters. This portion of the market was up 5.7% year over year to $1.3 billion. Sales of server-based storage were relatively flat, at -0.5% during the quarter and accounted for $2.1 billion in revenue. External storage systems remained the largest market segment, but the $5.4 billion in sales represented a decline of 6.1% year over year.

"The enterprise storage market closed out the third quarter on a slight downturn, while continuing to adhere to familiar trends," said Liz Conner, research manager, Storage Systems. "Spending on traditional external arrays resumed its decline and spending on all-flash deployments continued to see good growth and helped to drive the overall market. Meanwhile the very nature of the hyperscale business leads to heavy fluctuations within the market segment, posting solid growth in 3Q16."

Dell Technologies held the number 1 position within the total worldwide enterprise storage systems market, accounting for 25.5% of spending. HPE held the next position with a 15.5% share of revenue during the quarter. NetApp, IBM, and Hitachi finished in a statistical tie* for the third position, capturing 6.6%, 5.9% and 5.7% of global spending, respectively. As a single group, storage systems sales by original design manufacturers (ODMs) selling directly to hyperscale datacenter customers accounted for 15.0% of global spending during the quarter.

IDC defines a Disk Storage System as a set of storage elements, including controllers, cables, and (in some instances) host bus adapters, associated with three or more disks. A system may be located outside of or within a server cabinet and the average cost of the disk storage systems does not include infrastructure storage hardware (i.e. switches) and non-bundled storage software.

The information in this quantitative study is based on a branded view of the disk storage systems sale. Revenue associated with the products to the end user is attributed to the seller (brand) of the product, not the manufacturer. Original equipment manufacturer (OEM) sales are not included in this study. In this study, Hitachi Data Systems (HDS) sales do not reflect their OEM sales to Sun Microsystems and Hewlett-Packard.

IDC's Worldwide Disk Storage Systems Quarterly Tracker is a quantitative tool for analyzing the global disk storage market on a quarterly basis. The Tracker includes quarterly shipments and revenues (both customer and factory), Terabytes, $/Gigabyte, Gigabyte/Unit, and Average Selling Value. Each criteria can be segmented by location, installation base, operating system, vendor, family, model, and region.

Vehicle Telematics - Mobility Towards the Future

Embracing Cloud Computing for the IT Infrastructure

How to Make Digital Transformation a Business Reality