Careless Sharing: 32% Take No Precautions When Letting Others Use Their Devices, Kaspersky Lab Stats 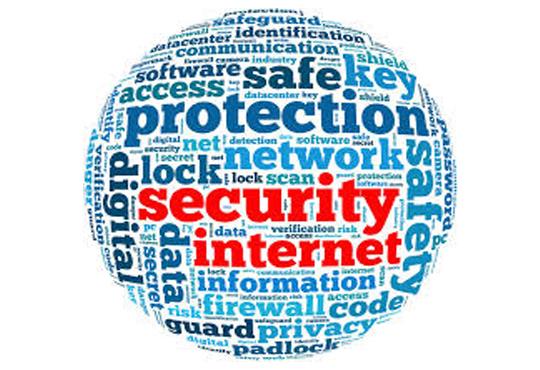 According to a survey carried out jointly by B2B International and Kaspersky Lab, 32% of respondents who share an Internet-enabled device with their relatives, colleagues or friends do not take any precautions to protect their information. They see no risks associated with sharing these devices even though it can significantly increase the chances of data store don the device being lost or stolen. In fact, the more people use a device, the greater the probability of one of them making a mistake and falling for a cyber criminal trick.

Today, the owner of a computer, phone or tablet is often not the only person who uses that device to access the Internet– one respondent in three reported sharing devices.28% of respondents share devices with other adults in their house hold, 5% give them to their children, while 1%even allow colleagues and other acquaintances to use their devices. Note that this applies to the devices which are most often used to access the Internet, which means they are most likely to hold valuable data, such as account logins and passwords.

Leaving a shared device unprotected is extremely dangerous – nobody can be entirely sure that other users are sufficiently aware of cyber threats: an inexperienced user may fall for a scammers’ bait or download a malicious executable file. At the same time, 32% of those respondents who share their computers, phones and tablets with others do not take any security measures, because they ‘do not see any risks’. Only33% of users make backup copies of important data before giving a device to somebody else, 32% password-protect their data and 22% try not to store any important information on such devices.

“Sharing a computer or Smartphone increases the risk of malware infection, data loss or account theft, so it is important to take precautions: always keep backup copies of important files; delete information that should not fall into the wrong hands, especially by disabling form auto fill; try to control user access rights on the device and – most importantly – use programs that provide protection against cyber threats,” suggested Elena Kharchenko, Head of Consumer Product Management, Kaspersky Lab.

Kaspersky Lab offers several solutions designed to provide Internet security on different devices, e.g. Kaspersky Internet Security — Multi-Device and Kaspersky Total Security — Multi-Device. They can safeguard even inexperienced users from visiting potentially dangerous sites, downloading malicious software and many other threats. Both these products support multiple platforms – their components can be used to protect computers running Windows and OSX, as well as Android devices. The solutions also include programs for safe web surfing under Windows Phone and iOS.

Transportation and Logistic Industries: Are they in-line with Digital India?

Enterprise Software: What can we predict for 2016?